We’d come to Congo to try to find out more about the developed world’s thirst for coltan, cassiterite, and the other colorfully named minerals that make the electronics industry go round. These are part of a group of natural resources that have been dubbed “conflict minerals” because of the alphabet soup of armed groups (FARDC, CNDP, FDLR, PARECO, etc.) who have found them a very portable and highly profitable way to fund their activities—which mostly consist of killing people. Since 1996, these guerrilla insurgencies have led to the deaths of more than 5 million people, and in one particularly horrific year—2006—the rape of approximately 400,000 women.

A provision in the recently enacted Dodd-Frank Wall Street Reform and Consumer Protection Act, signed into law by President Barack Obama in 2010, requires American companies to disclose their use of “conflict minerals,” which is basically like asking them if they still beat their wives. In anticipation of the new rules, big corporations have simply avoided purchasing minerals from Congo altogether. Congolese sales of tin ore—used to solder circuit boards together—fell more than 90 percent in May alone.

I miss you guys. That is all. 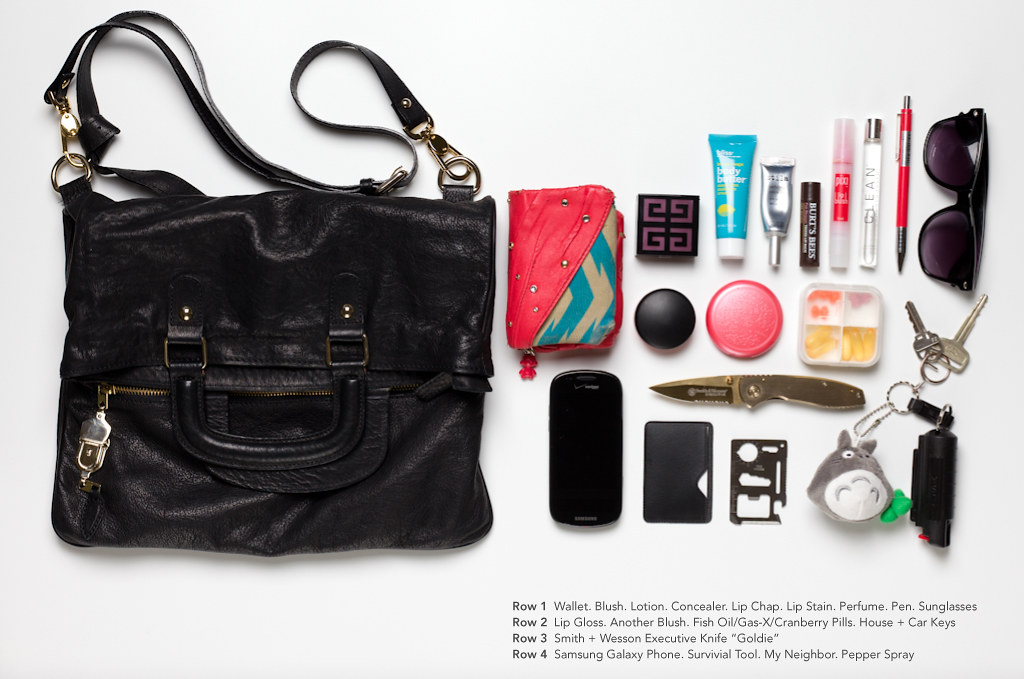 People who smoke should keep smoking. You've made that decision to kill yourself, please stop trying to quit for the 100th time and making everyone else around you miserable. Obviously the health and financial strain of your addiction is not enough to get you off it completely. Whatever reasons you have for yourself to start up again (it's summer, only when I drink, only when I bone strangers) keep on keepin on. Just look at where you are, putting patches on yourself, taking pills, smoking those pussyass electronic cigarettes...It's embarrassing. If you are so weak that you can't quit cold turkey, then keep smoking real cigarettes and stop looking like an asshole.

If your drug comes with an adapter, it's not cool anymore.

Stop trying to make another Hangover. Nobody gives a shit about 30-something men and their near mid-life crises. Basically, Adam Sandler needs to DIAF.

Walmart. 11pm. Two checkout lines. People have been waiting forever. This dude tried to cut in front of the line, like it was totally cool cause he just had 3 boxes of candy. He got denied by a big black dude who was buying himself a big jug of apple juice, a TV mount, and some water on a Wednesday night. Black dude just shook his head and gestured him to the back of the line.

Joshua: Black people are the biggest line cutters of all. How can they tell someone not to cut?

Me: The guy that was doing it was with an entourage, they were Middle Eastern (I know this because of the abundance of Affliction-like apparel) They took forever to check out, then he came back to the line like "oh shit forgot to get me some mike and ikes." Everyone in line was like aw hale nah. The terrorists did not win that day, we stood up for what was right.

Me: Yeah I felt like saluting the flag just then

Joshua: An Eagle flew overhead at that moment.

Me: It was like we all hit him in the face with an apple pie. BTW black people down here are nice and would never cut you in line.

Joshua: That's good to hear. My experience with black people is that they don't comprehend the concept of a line and just walk to the front of it like WTF all these stupid white people standing around for? I don't ever say anything though because I'm afraid of minorities. Except Asians. Cause you're little and can't kill me with a violin or math.

Me: That's true, the Asian in me was like eh fuck it let him cut.